Suite for Oboe and Piano 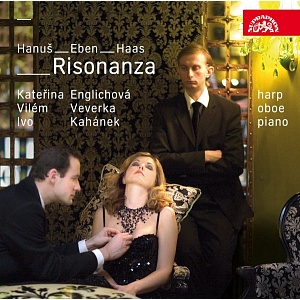