Concerto for Piano and Orchestra No. 1 in C major, Op. 15 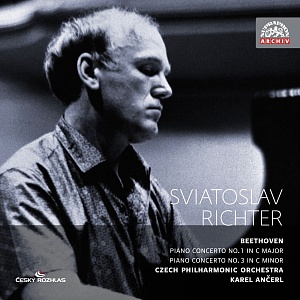