Concerto for Violin and Orchestra in D major, Op. 77 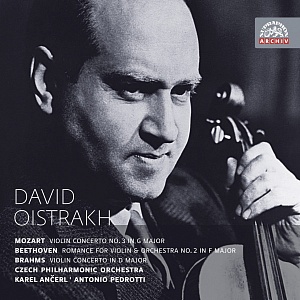