Concerto for Harpsichord (Piano) and Orchestra No. 1 in D minor, BWV 1052 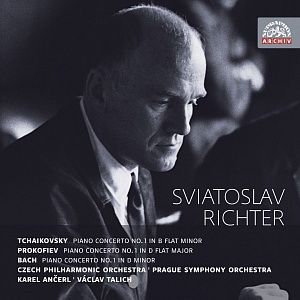