Glagolitic Mass for Chorus, Soloists, Orchestra and Organ after an Old Slavonic Text 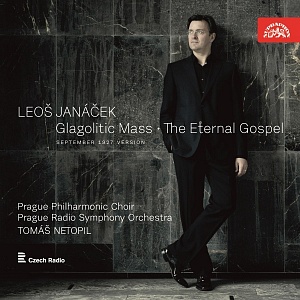