The Death will coming and Have Your Eyes. Adagio 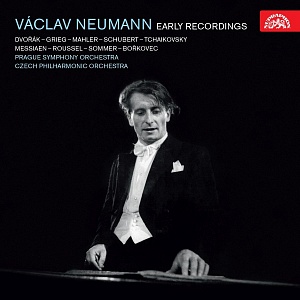