Sonatina for Violin and Cello 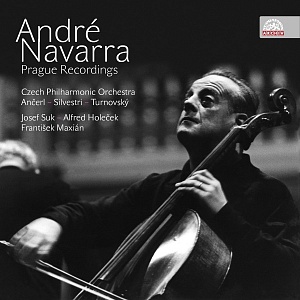