Lolly's Pursuit of the Evil God and the Sunrise 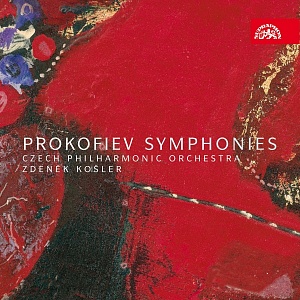