Concerto No. 2 in E flat major for French Horn and Orchestra, K. 417 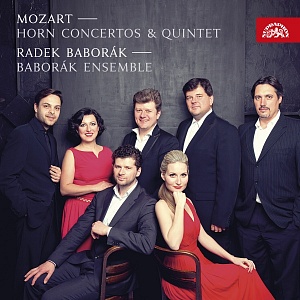