Act 2: No One in This World Can Give You 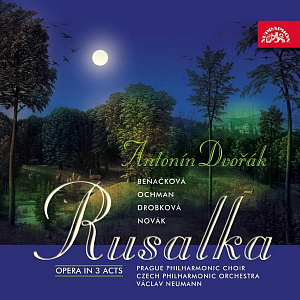