Orchestral suite from the Opera Juliette (The Key to Dreams) for Large Orchestra, H. 253 B 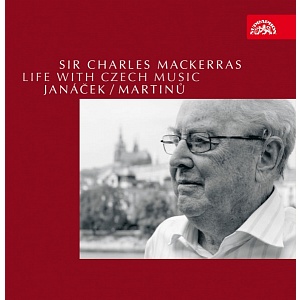