Oh God, how did I deserve 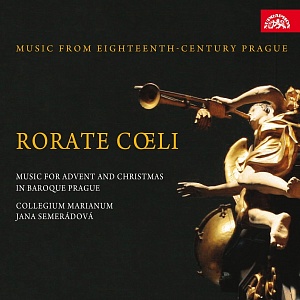