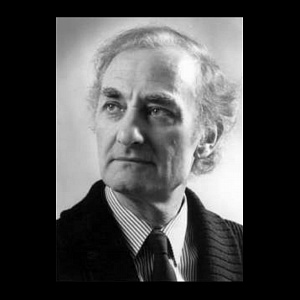 The world renowned Czech conductor Martin Turnovský has died in Vienna at the age of 92.

Martin Turnovský studied conducting at the Prague Academy of Music as a pupil of Karel Ančerl. He won the first prize at the International Conductors Competition of 1958 in Besançon, France.

Following the revolutions of 1989 he returned to Prague and he became chief conductor of the Prague Symphony Orchestra from 1992 to 1995.