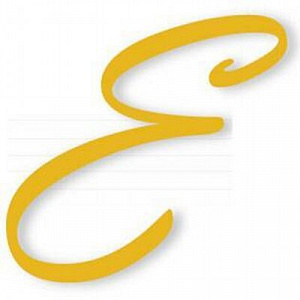 The Jan Bartoš's new album featuring Janáček's Piano Works, which was released in June, has been selected as one of the Europadisc Top 10 Recordings of 2019.

„Cédric Tiberghien’s disc of late Liszt was an early contender for solo piano choice, but here, for us, he was just surpassed by Jan Bartoš’s splendidly idiomatic and emotionally draining performances of Janáček’s solo piano music. Few other players have inhabited these works so fully, from the harrowing two-movement torso that is 1.X.1905 ‘From the Street’ (often referred to as Janáček’s Piano Sonata), through the epigrammatic yet deeply moving On an Overgrown Path, to the quasi-impressionistic riches of the suite In the Mists. Bartoš really penetrates to the heart of this music, and he is well served by the Supraphon recording team, making this an especially memorable disc of some of the 20th century’s most distinctive piano works.“