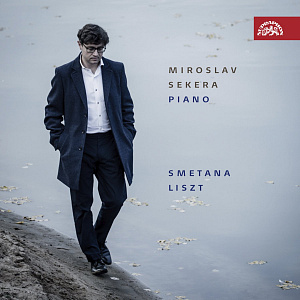 “It is above all the intimate sounds, the narrative playing and the constant reflection on what is played that make this pianist so extraordinary. In addition, nothing is artificial, the music develops almost by itself and seeks its own path. Miroslav Sekera always finds in each piece an individual approach and a very personal scale of colours. Above all, the music seems to flow out of him. That is great art.”
Pizzicato, August 2020